This repository contains an R-Package for utilizing the Automated Radiative Transfer Models Operator, ARTMO. The functions as well as the package are being actively developed and futher expanded. All the functionalities can be considered to be in an early beta stage.
The functions aim at standardizing the workflow around Radiative Transfer Opearations in order to facilitate the organization of In- and Outputs given by the software. It does NOT replace central ARTMO functions or to “translate” the functions originally used in Matlab. Is is solemly interacting the the MySQL backend of ARTMO and translates most of its storages in a “tidy”- Tidyverse - data structure ready for futher analysis. 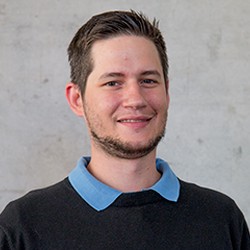